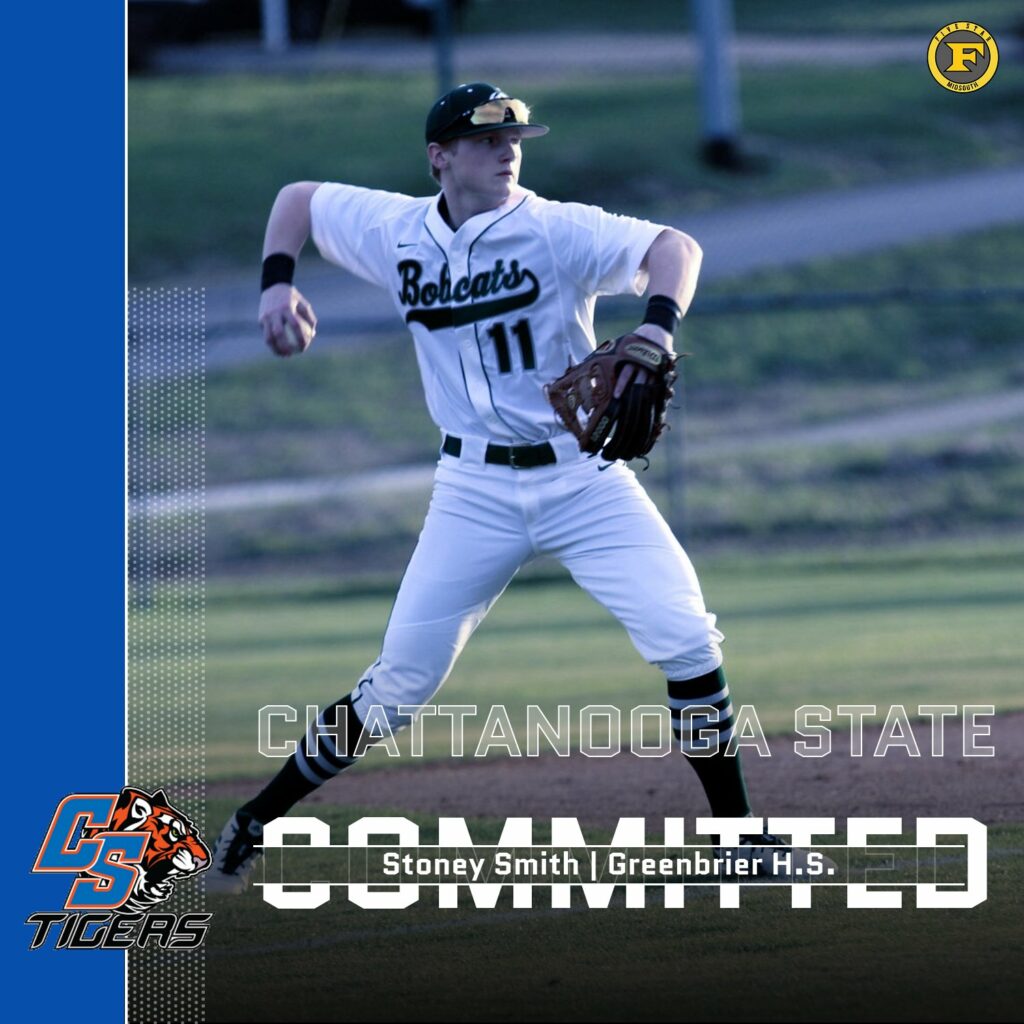 The first guy in our 5 Star Midsouth program to make his commitment is none other than Stoney Smith from Greenbrier H.S. He has decided to commit to Chattanooga State. We are proud of our guy! Congrats to Stoney and his family!

Comments Off on Stoney Smith 2021 commits to Chattanooga State 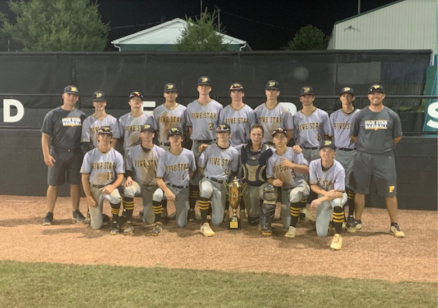 After going 2-1 in pool play, 5 Star Midsouth 16U comes outs on top and wins the championship over BC Athletics Boynton 4-0! 16U had to play 4 games, and win 4 games to take home the title! Congrats to the players and coaches on picking up their first tournament championship on the summer! Comments Off on 16U Midsouth Takes Home the Gold 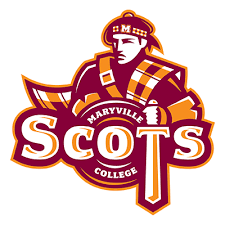 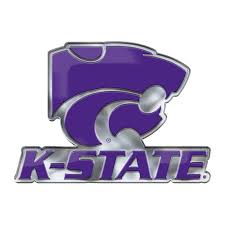 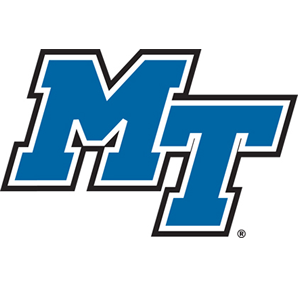 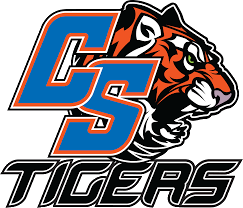 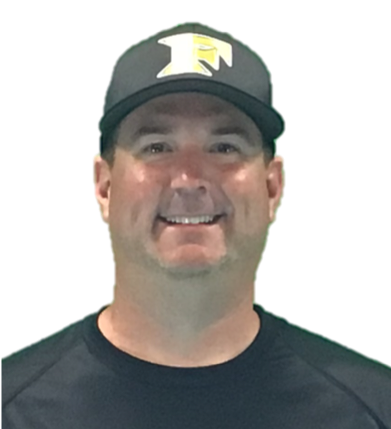 Comments Off on Derek Hunley, Owner & Director of Operations 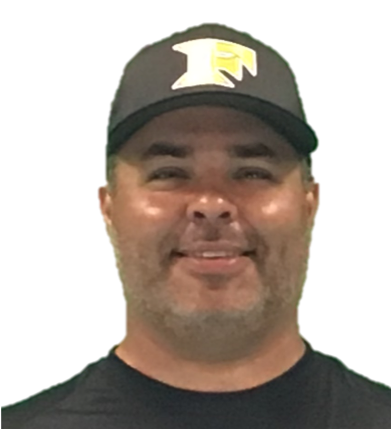 Comments Off on Rob Brown, Owner & Director of Recruiting 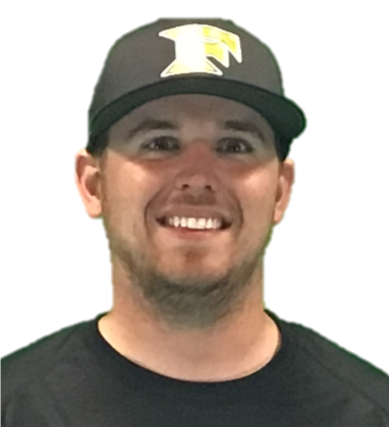