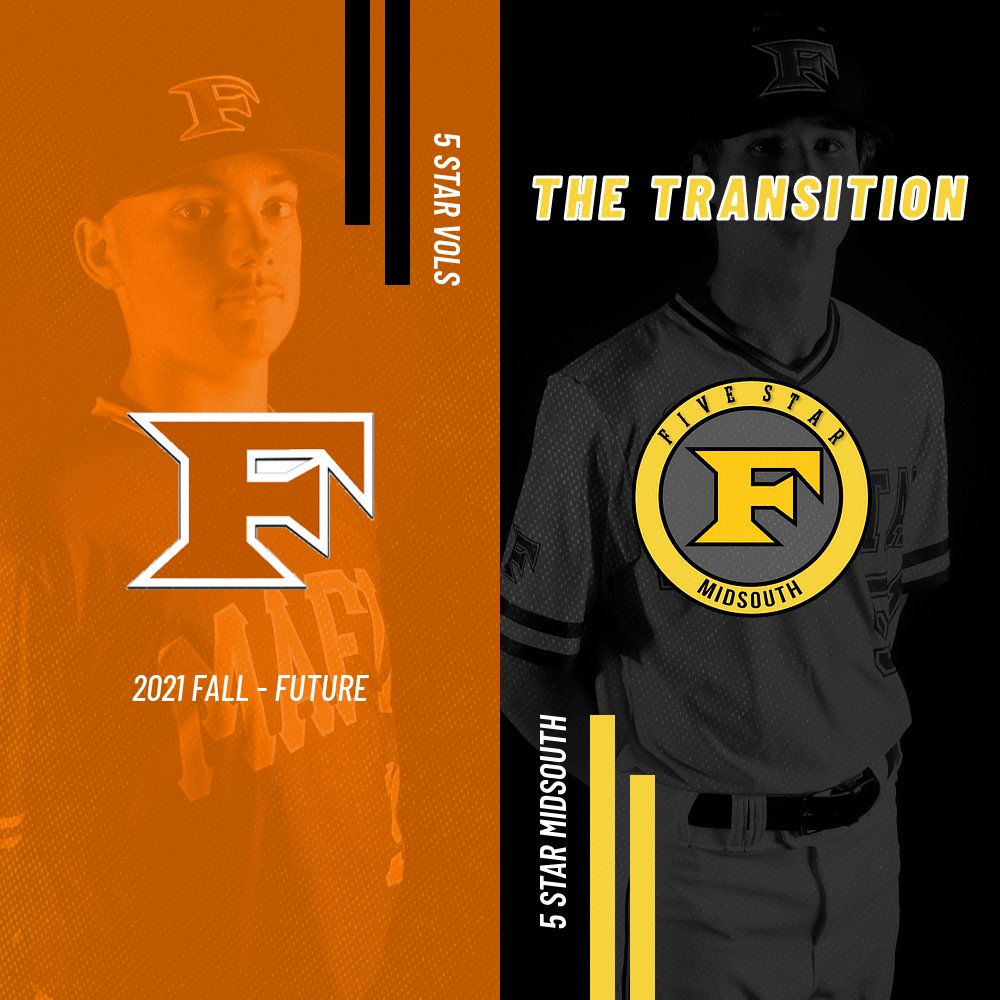 Starting fall of 2021, we are proud to announce our youth program, the 5 Star Vols, will now be classified as 5 Star Midsouth for the foreseeable future. The growth that the Midsouth program continues to show on a local, and national level, has allowed for such a move to take place. The Vols started back in 2006 by Derek Hunley (owner of the Midsouth region) has continued to be seen as one of the top youth programs in the state of Tennessee. Back in 2018, when Andy Burress approached Derek about the potential move to 5 Star, the success of the Vols was the exact reason why the move to 5 Star could have ever existed.

“We feel like this is the right move for us as a program moving forward,” said 5 Star Midsouth owner Derek Hunley. “We truly feel we have something special in the works here in the state of Tennessee, and if we can keep attracting the right players into the program early, it will be a game-changer for us once they reach the high school level.”

This transition to the 5 Star Midsouth brand, now allows our youth teams the opportunities for: 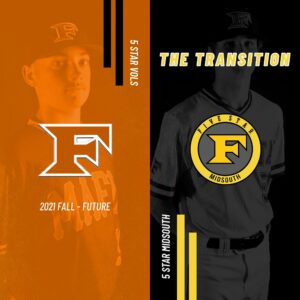 It’s a great day to be a part of the #MidSouthMaFia. The Vols have put down the framework for the Midsouth region. It’s time now to continue growing inside the state of Tennessee amongst all age groups wanting to take part in something extraordinary. We say goodbye to the orange and black and embrace as a whole program the black & gold.

Comments Off on Vols To Transition Into The Midsouth Program