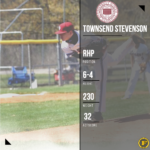 This edition of the “Midsouth Mafia Corner” dives in on these select student-athletes that are continuing to make an impression both on and off the field. Coaches want the guys they can trust to handle their business. The guys they don’t have to worry about when it comes to being inside a classroom. Well we know one thing is for sure, these four young men handle their business just as well as anyone. These dudes are:

In this write-up, we will include their GPA, ACT, and show videos for each player. So without further ado let us begin! 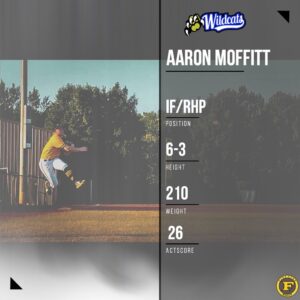 The Livingston Academy product made quite the impression last summer, and into the Fall season. His ability to hit the baseball from both sides of the plate makes him a huge threat inside the middle of the lineup. However, what makes Aaron different is just his attention to detail every time he steps on the field. He is a “baseball guy” and it shows immediately. With a 4.0 GPA and an ACT score of 26, Aaron puts himself in a really unique spot academically as he continues to mature. We also expect a higher ACT score as he received a 26 on his 1st attempt. 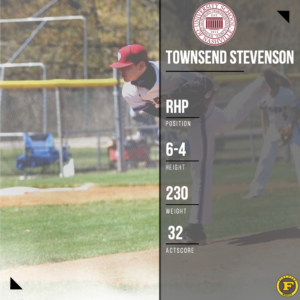 Talk about the fall this young man has had… Townsend put everything he had this fall and winter with the mindset of getting physically stronger. Without a shadow of a doubt, that has paid off for him in a big way. Townsend is new to the Midsouth Mafia this season. He left quite the impression with obviously his huge frame at 6-4 weighing 225 lbs. He was sitting in the low 80s back in August, but come this January he put on quite the show at the Preseason All-State event with PBR. He sat 85-86 with the FB with even reports this winter of him up to 87 to 88 mph. With a GPA of around 4.0 and an ACT score up to 32. There’s no doubt this right-handed arm is going to be claimed by someone soon! 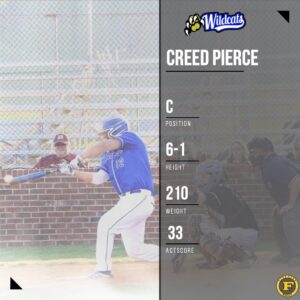 Another Livingston Academy guy on this list! Creed Pierce, the seasoned veteran with the Midsouth Mafia, is one of the best people we have had come through our program since we began. Creed is a leader, competitor, and any intangible that you can name Creed has. It’s just an extra bonus honestly that he’s a hell of a baseball player. The uncommitted 2022 has a 4.3 GPA and a 33 ACT score. If college coaches truly want someone with strong makeup, Creed is the guy you should be on immediately. 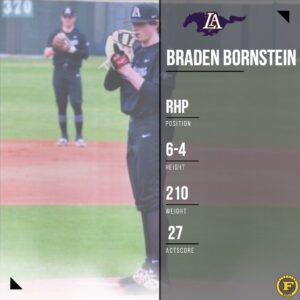 Talk about ultra-competitive… Braden is a guy who is not willing to back down from anybody. He’s going to continue to put in whatever work is necessary to be the best version of himself. He came out of the gates last Spring with authority when the Mustangs really needed an arm to work for them. Towards the back half of summer, some fatigue shut him down, but throughout the fall and into winter as you can imagine the work he has put in is going to be huge dividends for him this upcoming spring. A GPA of 3.5 with a 27 ACT score provides another high-academic uncommitted 2022 arm wanting a home for next season.