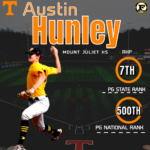 This edition of the “Midsouth Mafia Corner” checks in with the talented 2022 in our guy Austin Hunley. Austin a Tennessee commit from Mount Juliet H.S, has made quite the impression over the last few years with his ability to command the strike zone with 3+ pitches. This showed last spring season as he went 46 innings for the Bears while striking out 63 with only eight walks. He went 6-1 with an ERA of 0.45. The success he had earned him first-team All-District 9-AAA. 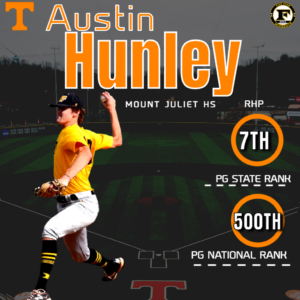 This recognition doesn’t stop Austin from seeing the bigger picture. This is his final season wearing a Bears uniform, and he wants to do everything and more to make this season a memorable one. He understands what is going to be asked, and he is ready to rise to the challenge every day to prove it.

We wanted to check in with him, and see how his preparation for this upcoming season has been going. Here is the interview with Austin below. Enjoy!

Coach Cohick: Austin hopes all is well! The season is about to be underway! What’s this senior season been like for you that’s maybe been a little different than the past? 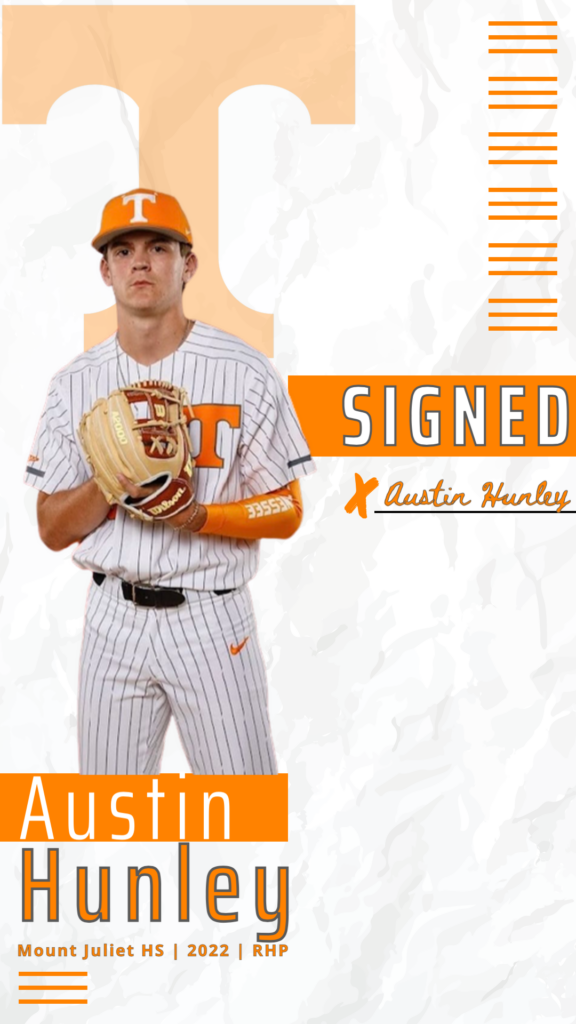 Austin: Thanks, Coach! Yeah, it’s been a little different now that I am leading our team. I think for me the leadership aspect I wanted to take a huge step forward to be there for these guys because this is the last go-around playing with guys that I have played with my whole entire life. We want to truly enjoy our time together and come out on top.

Coach Cohick: What do you hope to accomplish as a team this spring? What goals do you have set personally for yourself?

Austin: As a team this spring we obviously want to win state, which is something Mount Juliet has never done before. Personally, for me, I want to win a pitcher of the year, have a 0.5 era or less, and a better strikeout to walk ratio than I did last year.

Coach Cohick: What advice would you give to a younger guy now if you had to do everything all over again in high school?

Coach Cohick: Last question, what does 5 Star mean to you? Obviously, you have been a huge part of how far we have come at this point from the very beginning. Anything you would say to maybe a person who doesn’t know what 5 Star Midsouth is about from your own experience? 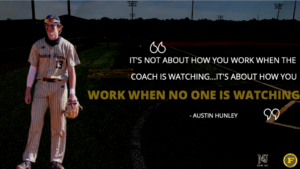 Austin: I have played for 5 Star since the beginning and I have loved every minute of it. I feel like they help many players get recruited by colleges and also give everyone opportunities to be seen. They treat each player equally and want the best for each player. If you want to play at the next level this is the organization you need to join.